Accept
You are currently not an administrator of any page or asset that can be connected to "Urban Air Quality Platform". You can request a connection to this solution page from a Use Case or product page that you are an administrator of.

For the last decade, Urban Air Quality Platforms (UAQPs) have been an important tool for collecting, processing and visualising hyperlocal data about urban emissions. Similarly, UAQPs are generally open for access providing transparency and air pollution awareness. Data can be provisioned either by dispersed sensors across the city or through satellite imagery. The sensors collecting the data can be installed either by an operator (e.g. the municipality) or on private property.

This solution intends to solve the following problems:

The main goal of UAQPs is to raise awareness on the quality of urban air. Thereby, it intends to initiate actions to address pollution. Whereas some benefits are likely to be fulfiled with a basic implementation of the solution, the fulfilment of the mandatory and potential benefits depends on the functions implemented in a specific project.

Metal oxide sensors are the most affordable in the market. In 2020, the approximate cost of such system ranged between 1,000 – 5,000 EUR. With higher sensor cost, the response time and sensitivity to temperature and humidity variations improves. 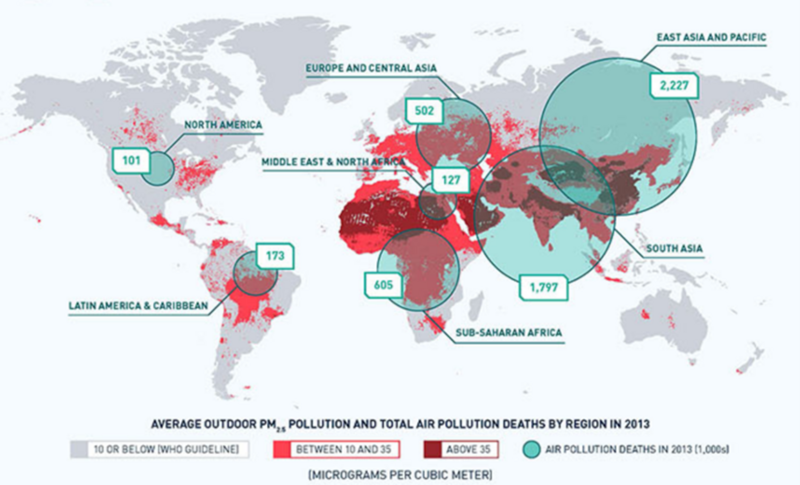 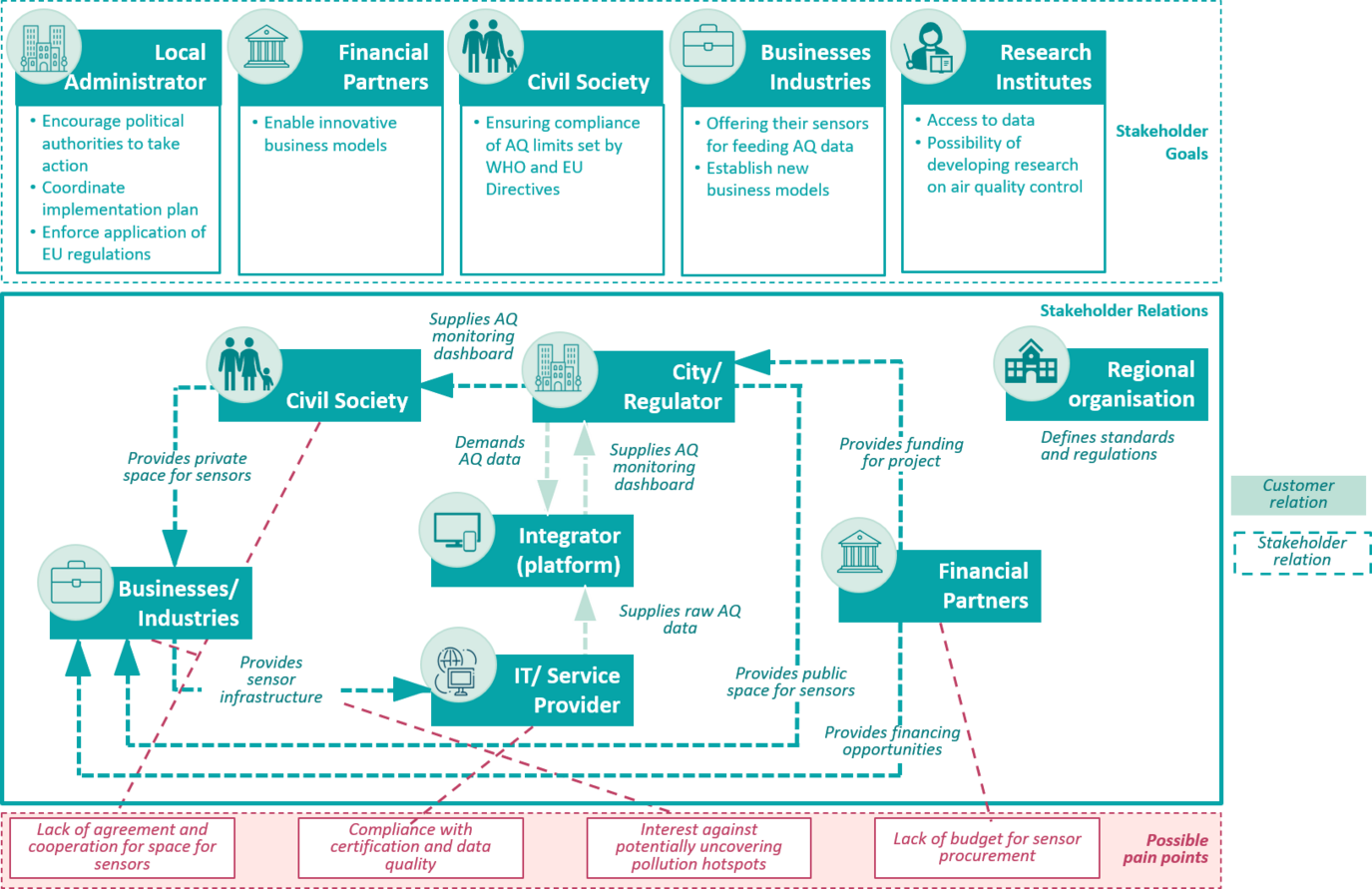 Through Hawa Dawa´s solution, the city of Ulm can monitor its air quality data which allows a better vision of the current air status.

A local network for measuring urban air quality in Seelze

A local network of IoT (Internet of Things) measurement devices in Seelze was established to collect data on air parameters.

On the way to a climate-neutral municipality: Kirchheim

The densely populated urban structure and increasing road traffic have presented the city of Mainz with the challenge of reducing harmful emissions and sustainably improving air quality without having to resort to drastic and undifferentiated measures such as general driving bans.

A Big Data Management Application, called Urban Cockpit has been implemented in the city of Cologne to provide a fast and easy overview of the data stored in the Urban Data Platform. It includes data from traffic management systems , energy providers and other such companies.

Project to understand the contribution of Hamburg's port area as a source of air pollution. Together with AIS and weather information, the identification of individual vessels as pollutant sources is made possible.

Cork Dashboard provides citizens, public sector workers and companies with real-time information, time-series indicator data, and interactive maps about all aspects of the city and county. It enables users to gain detailed, up to date intelligence about the city that aids everyday decision making and fosters evidence-informed analysis.Data is pulled together from major sources -- including Cork City Council, Central Statistics Office, Eurostat, government departments and others, and includes links to a variety of existing external applications -- to provide interactive data visualisations. The underlying data is freely available, so others can undertake their own analysis and build their own applications and visualisations.

An intelligent and connected public space collects data in public areas and displays or reacts on the data. The data can be securely transferred via Wi-Fi or other similar technologies to be, i.e. combined with a central system.