Accept
You are currently not an administrator of any page or asset that can be connected to "Waste separation at source". You can request a connection to this solution page from a Use Case or product page that you are an administrator of. 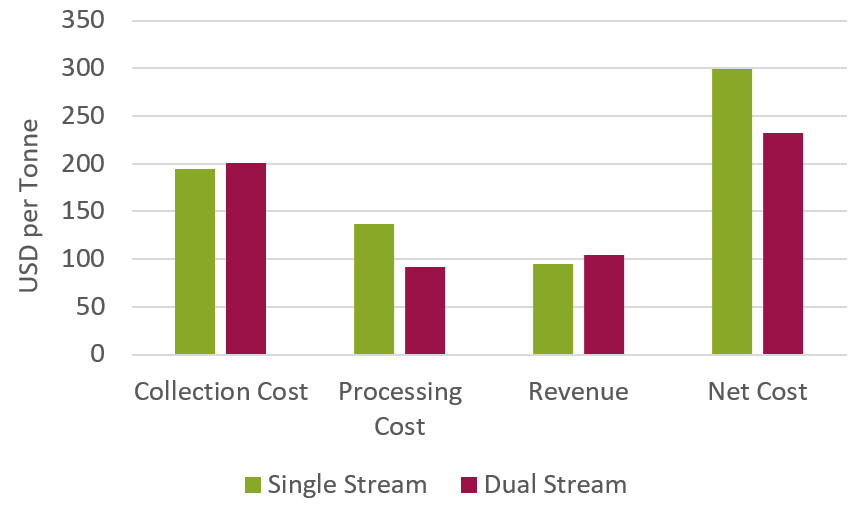 Within the EU, there are many brownfields with polluted soil, water or air. A significant number of these brownfields have a central location and are connected to the transport system. Green Remediation is a solution which remediates these brownfields and enables the use of these areas.