Accept
You are currently not an administrator of any page or asset that can be connected to "Bi-directional Electric Vehicle Charging". You can request a connection to this solution page from a Use Case or product page that you are an administrator of.

The Parker project tested the validity of a company fleet with Vehicle to Grid (V2G) services to support the power grid and support greater integration of renewable energy, whilst earning revenue. 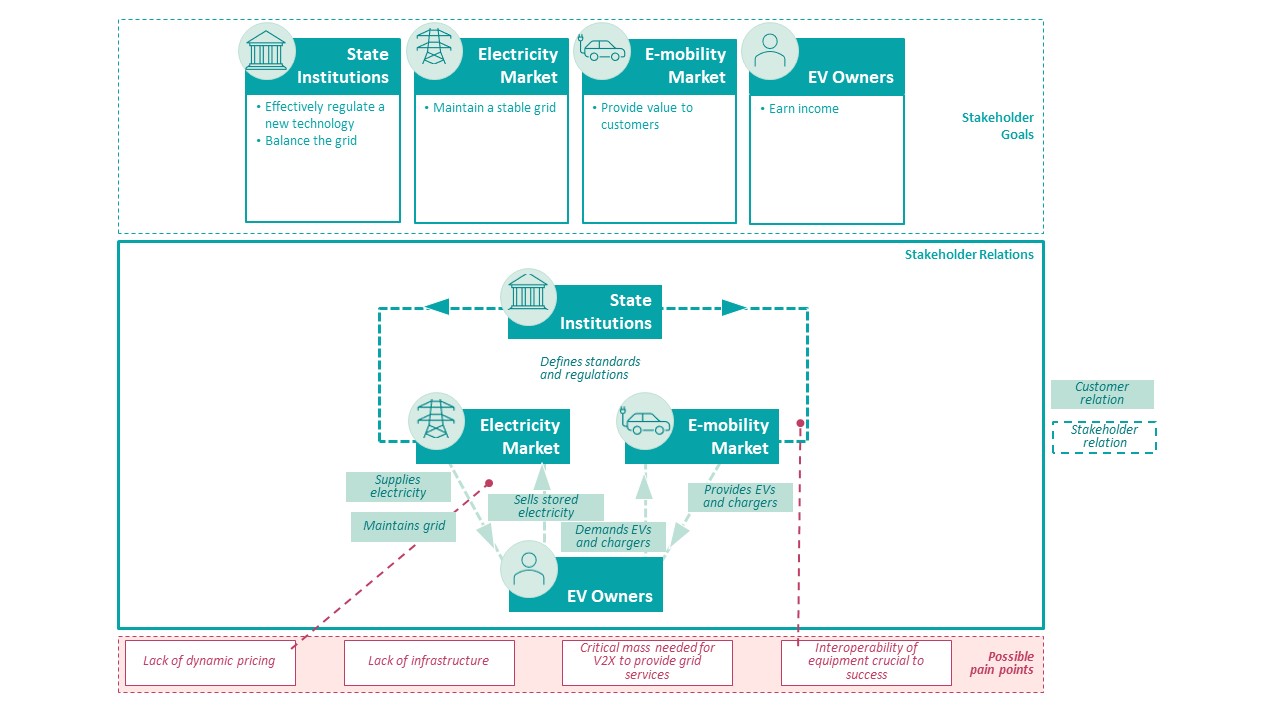 Based on available data, the usage patterns of the most common vehicle types have been modelled in order to estimate their energy consumption and parking locations. This has served as input to the modelling of charging demand at each location, assuming that all vehicles will one day be electrified.

The Parker project tested the validity of a company fleet with Vehicle to Grid (V2G) services to support the power grid and support greater integration of renewable energy, whilst earning revenue.