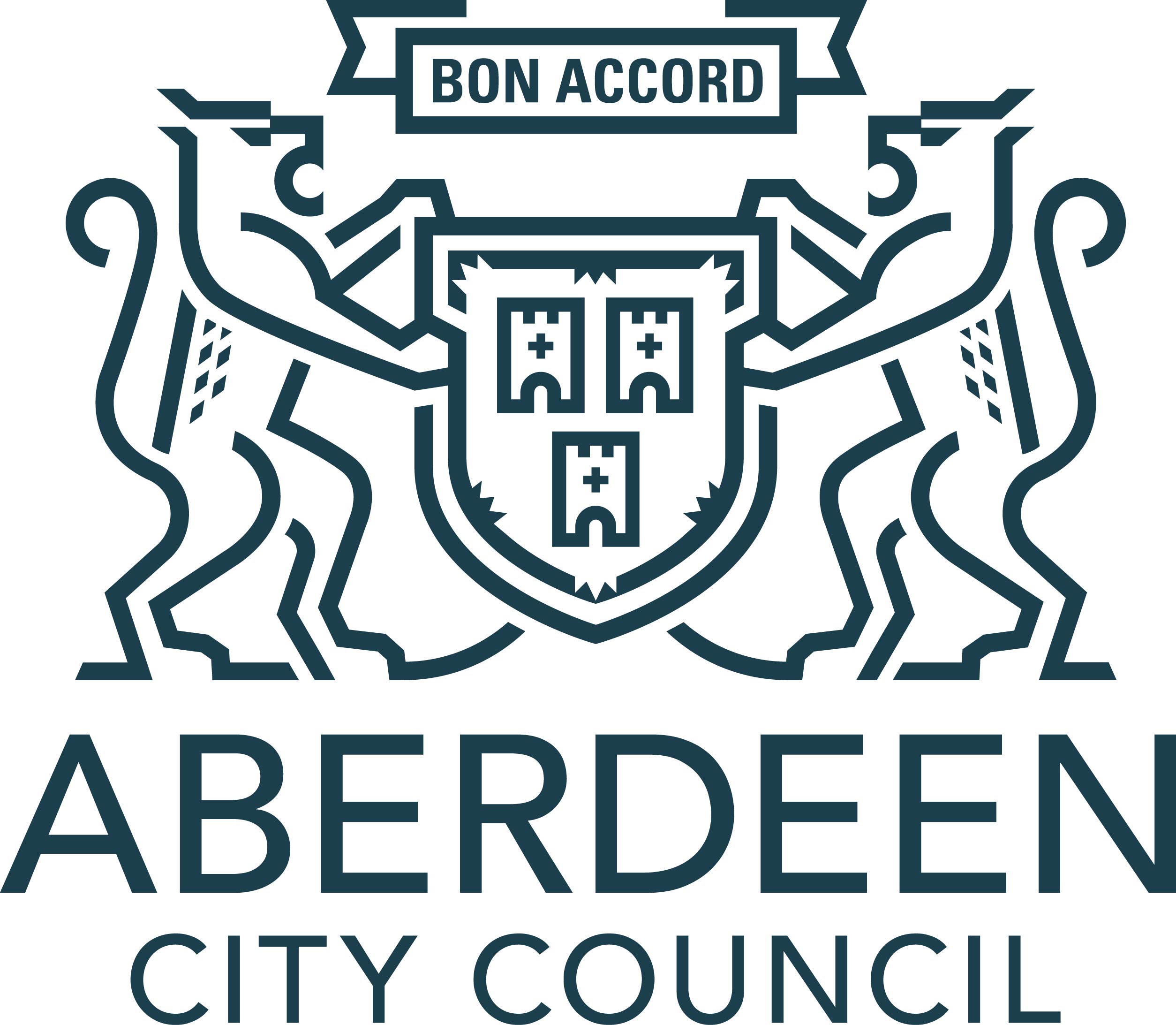 Aberdeen is undergoing a series of major transformative projects; the opening of the Aberdeen Western Peripheral Route (AWPR), City Centre Masterplan, New Aberdeen South Harbour as well as new Roads Hiearchy to name a few. Work is therefore underway to identify the measures required to ‘lock in’ the benefits of the new bypass and transform the urban core into a much more pleasant place to visit and spend time in, a space for people rather than vehicles.  This is an appropriate time to revisit and update the SUMP for Aberdeen, working together to articulate the Council’s and partners’ aspirations for a city centre that is welcoming to pedestrians and cyclists, which enables healthy living and which encourages public transport accessibility and permeability, while discouraging unnecessary vehicular traffic.

The Transport Strategy team at Aberdeen City Council undertook a self assessment using the European Commission’s guidelines on Developing and Implementing a Sustainable Urban Mobility Plan (2014). A draft SUMP was developed in early 2019 and then went to Council Committee for approval. Following this online public consultation was held on the draft SUMP to ensure the SUMP was in line with expectations. The draft SUMP was revised slightly to reflect the findings of the public consultation and will go back to Committee in late 2019 for final approval.