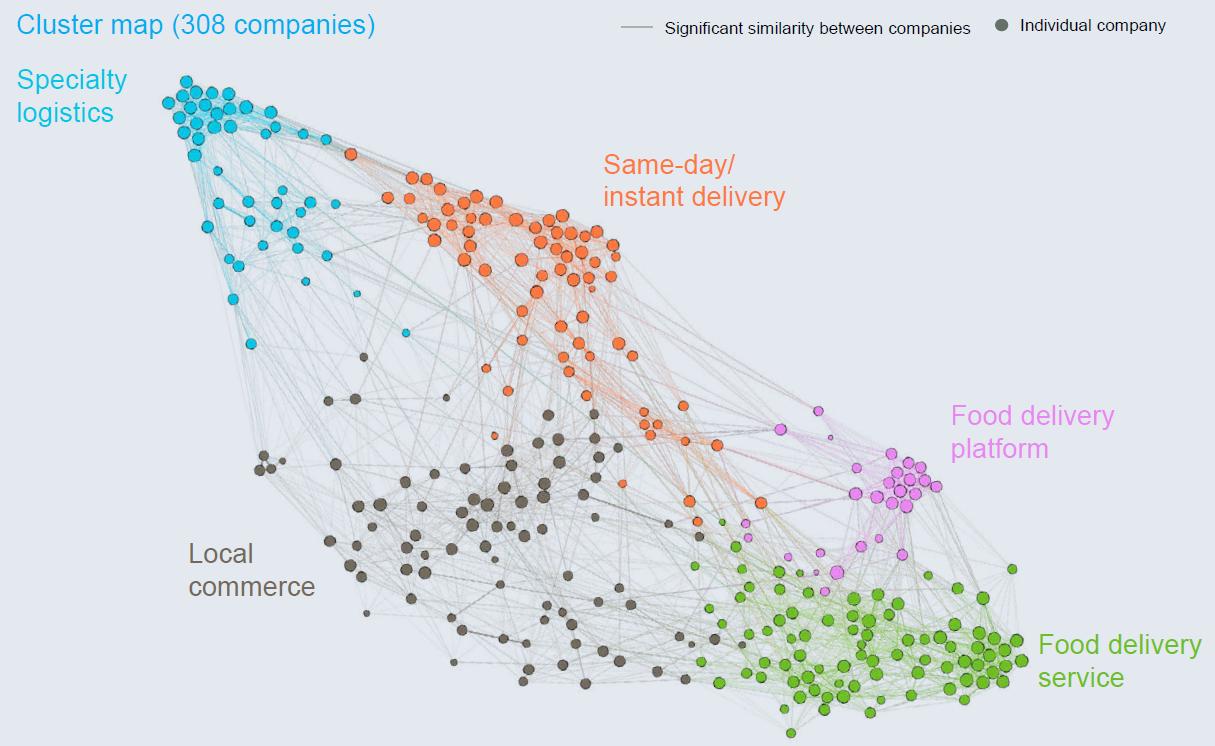 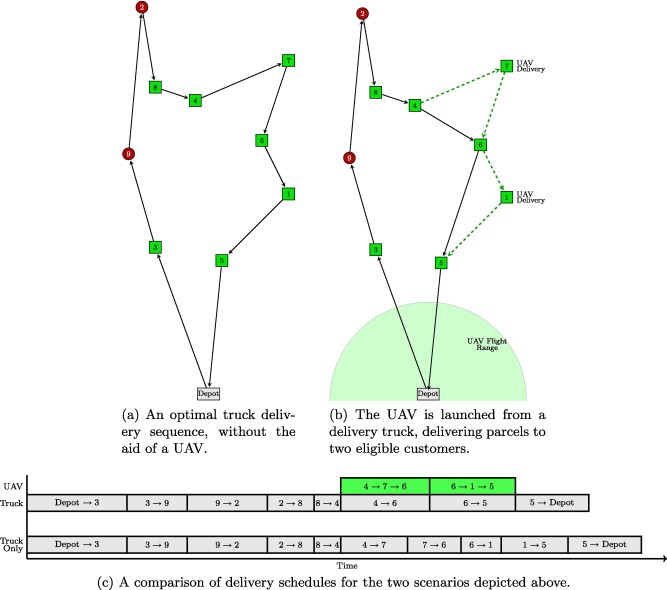 Accelerating the Potential of Drones for Local Government

A project from Dublin City Council, led by the Smart Dublin team, to accelerate the potential of drones across local government in Ireland.