IKEA steps outside the four walls of the home, @H22 in Swedish city Helsingborg

70 global and national partners have joined the Swedish city Helsingborg on the journey towards H22 City Expo in the summer of 2022. One of them is global giant IKEA who for the first time ever starts a collaboration with an entire city.

Life at home and life in the city with IKEA

Through three projects in Helsingborg, IKEA wants to explore what life at home might look like in the future, both inside and outside the four walls. Together with residents and local stakeholders, the aim is to tackle societal challenges with both inspiration and concrete action at three locations in the city.

IKEA will be working with residents and local stakeholders to promote skills development and strengthen social inclusion. The goal for 2021 is to establish a local urban farming venue, a dynamic marketplace, and a community kitchen.

Students from around the world will share their visions of what an alternative, fully sustainable community would be like, and it will be built in the city’s Fredriksdal forest leading up to and during H22 City Expo.

An abandoned warehouse in the Oceanhamnen harbour area will be used to showcase IKEA’s ideas for the sustainable home of tomorrow, with themes such as “The Future of Manufacturing” and “The Future of Retail”.

Find out more about the H22 City Expo and the IKEA-partnership. 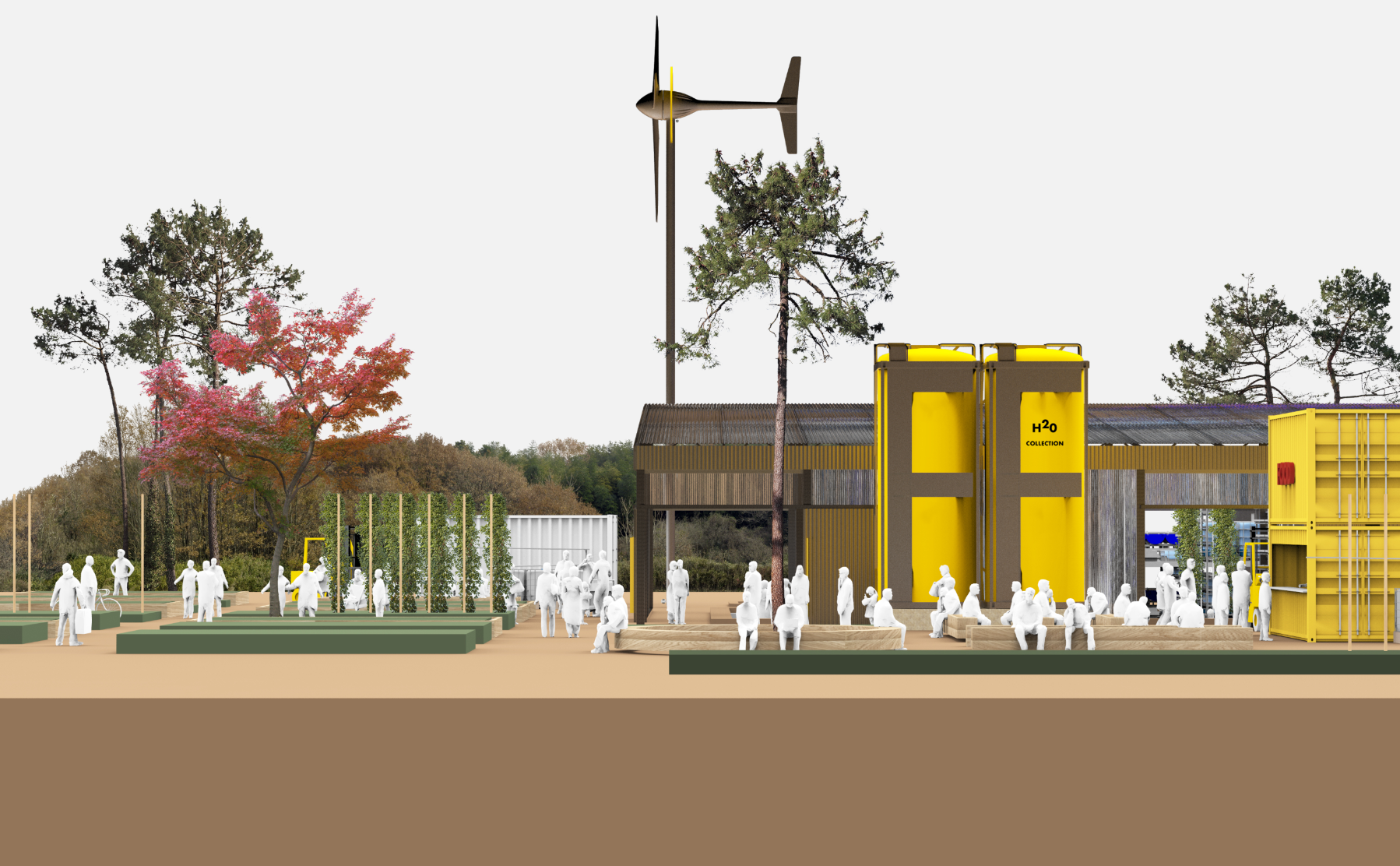 Want to get in touch with the community and see the comments?

#4 H22 City Expo: "Bringing out the super-hero in everyone"

Our journey toward a better urban life led us to the city of Helsingborg, Sweden.

In this episode, we sat down with @Åsa Bjering, who works in international relations for the city, and we discussed the main event which was to come to Helsingborg in the summer of 2022: the 6 weeks-long H22 City Expo.

This is our vision. It’s the way that we see the future of smart cities and how we see an opportunity for better quality of life across cities all over the world. Take advantage of those three different layers will allow us to make smarter decisions leading us to opportunities for transformations to…

In the summer of 2022, the City of Helsingborg, Sweden, will host a 35-day international event to showcase, test, and co-create smart solutions for more sustainable cities. Leading changemakers – from within the city, Sweden, throughout…

Meet us in Barcelona!

What do you think is the best way to convince especially German cities to go ahead and be more brave - with digitalisation and pilot projects in various fields? We would love to hear your opinion: Meet us in Barcelona next week in Gran Via, Hall 1, Level 0, Street A, Stand 127.

Living Lab Guadalajara is an innovation ecosystem open to other companies interested in deploying pilot projects for the citizens interaction.

0
Read more
Something went wrong on our side. Please try reloading the page and if the problem still persists, contact us via support@bable-smartcities.eu
Action successfully completed!