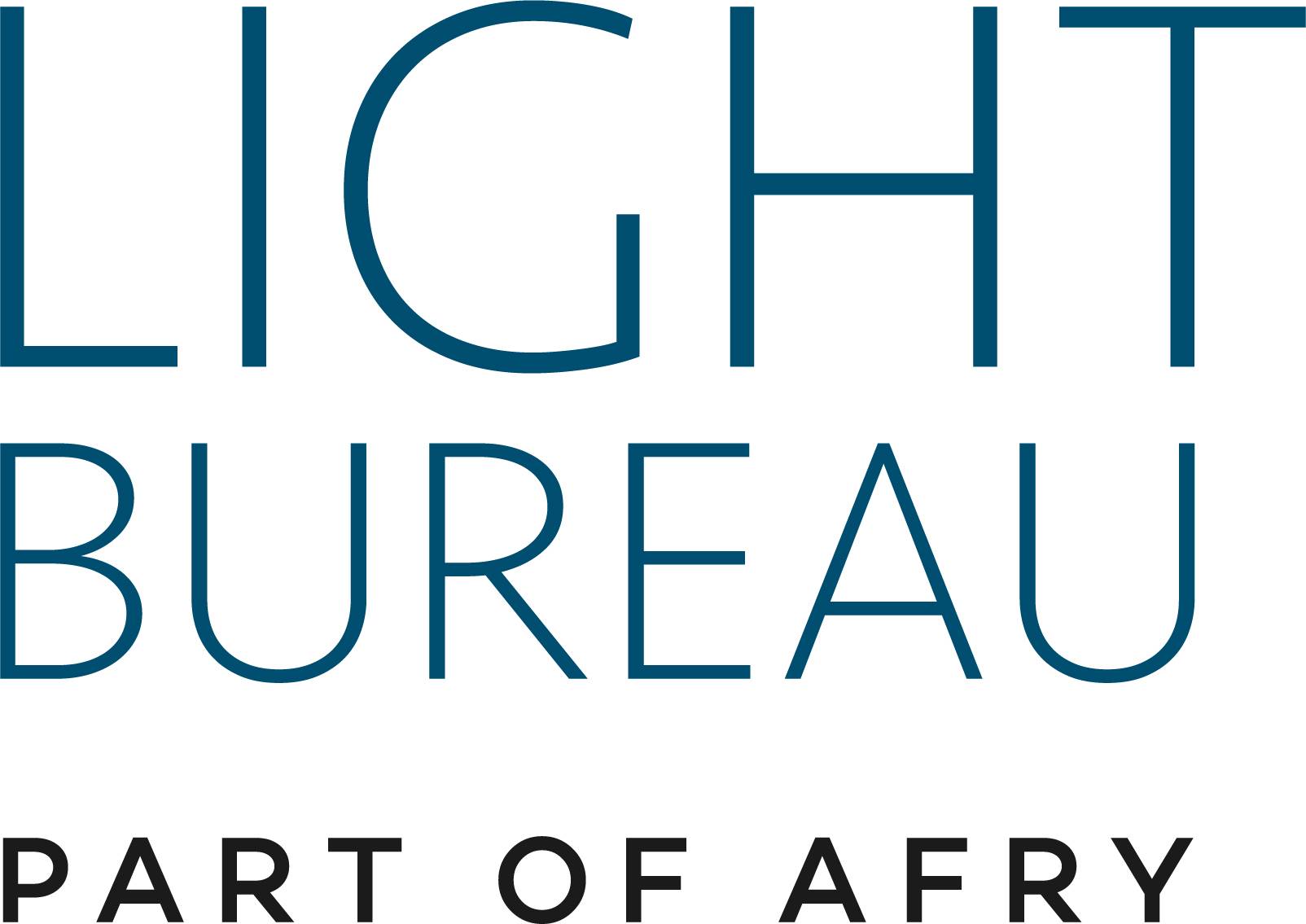 Roskilde municipality stressed their goal of decreasing car traffic along the path, which connects the main train station to Viby, a city south of Roskilde, by 50 % in 2030. Along the pump track specifically, they asked for an interactive lighting installation to make the new cycling path exciting and visually appealing.

The pump track is designed to emphasize bike riding as a fun and healthy transportation tool with an overall purpose of providing a playful ride through interactive lighting themes for bikers and skaters, and invite people to use the pump track at all hours.

The municipality wanted to attract all types of soft users, especially activating the youth in the area. The area of the Musicon path has been subject to a lot of vandalism, which could partially be due to the district of Musicon attracting many young people who uses their leisure time to hang out and use the skating and bmx areas the district offers. Therefore, we aimed at constructing an installation in their favor and for their interest, hence lowering the incitement for them to vandalize the installation whilst giving them a space to express themselves physically and make new relations.

It all started with a collaboration between the Lighting Design department at Aalborg University Copenhagen (AAU-CPH), Oersted and Roskilde Municipality, which was initiated by Lighting Metropolis research project - funded by The European Regional Development Fund.

As the Musicon area - a new cultural and architectural hub in the old industrial area of Roskilde – was under development a need for a public route leading people from the station to the areas evolved. The lighting of the path had to be functional and artistic with innovative features to create a positive identity and stimulate health, living and growth in the Roskilde community.

Roskilde Municipality presented the initial drawings of a new 1km cycling path between the city areas with an innovative and intelligent lighting system. Two lighting design students from AAU-CPH then developed the lighting theme “flow of water” inspired by the interactivity, motion and physics of water, which became the form language for the lighting on the pump track. When a user rides the track, the movements are detected and a tail of colored light follows the users as they ride. After about 10 seconds the lighting goes back to the standard setting of white light. The faster the user rides the longer the tail of light will be. This playful lighting design was finally created and implemented by freelance Lighting designer & interaction designer Simon Panduro and lighting design consultancy Light Bureau.

The pump track is permanently illuminated by a lighting installation with multicolour LED spotlights mounted on poles along the 90 m pump track which responds to the user activity along the track. Every spotlight is controlled individually via signals generated by the lighting controller in real-time. The interactivity is created by use of compact sensors which are carefully integrated into the custom-made poles. For various occasions there are different color scenarios pre-programmed in the controller which can be activated easily by the project owner by SMS.

In collaboration with the sensor manufacturer SICK, Light Bureau & Simon Panduro carefully selected the type of sensors, 2D laser scanner also known as LIDAR, according to accuracy, response time and roughness. A lot of work and testing have been put into the placement of the sensor, as this would have a big impact on general appearance of the installation in daylight, the level of the sensor’ performance and the likelihood for vandalism. Based on the tests, Light Bureau & Simon Panduro decided to integrate the sensors into the poles and fitted with custom sensor brackets. With 8 sensors installed in total there is 24 individual detections across the track, resulting in a very accurate and fast real time detection of the users riding the track.