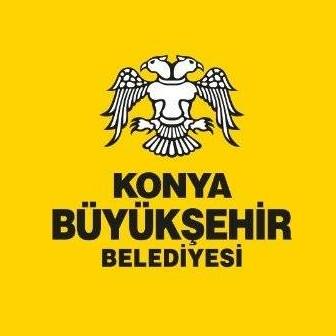 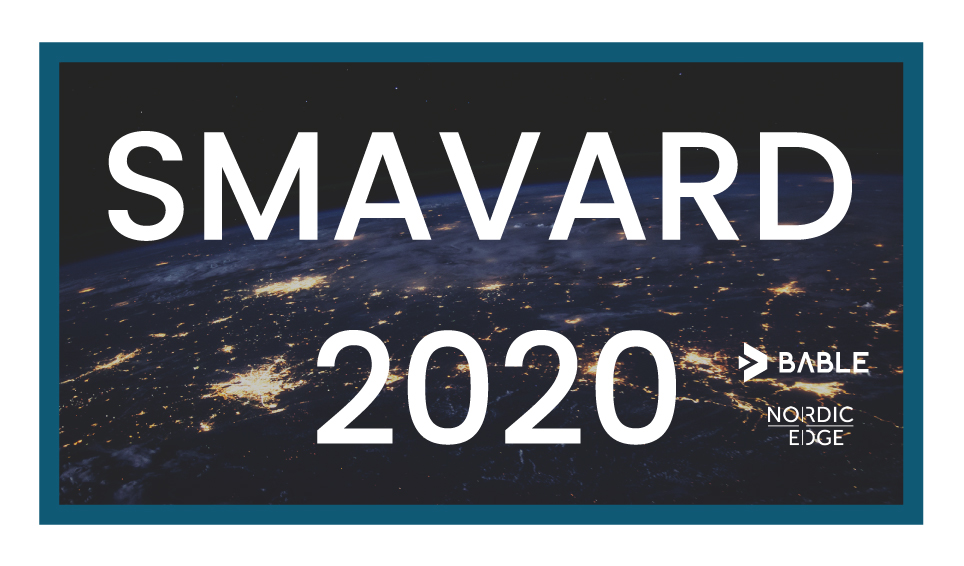 The Alaaddin Hill-Selçuk University tram line, which is the longest tram line in Konya, is a 21 kilometer long rail system line. Before the pandemic, 140,000 people used this line a day. With the pandemic process, Konya Metropolitan Municipality has implemented a series of practices that encourage bicycle use.There is a cycling culture settled in Konya, which has 550 kilometers of bicycle paths. One of the old trams, which have not been used since 2015, has been revised and converted into a bicycle tram to encourage bicycle use on long distances. All of the 72 trams used in Konya city are 100% low floor and the station level and the tram ground level are in line. However, since the bicycle tram is an old model vehicle, it has a high base and steps. It is also necessary to keep the bicycles without falling while the tram is moving. In addition, a solution that will not disturb other passengers waiting for a tram at the stop should be brought. The commencement of the bicycle tram also requires changes in the tram timetable.

The biggest obstacle to the transformation of an old Duewag tram into a bicycle tram was the presence of steps on the tram doors. It will be very tiring for the bicycle user to lift his bicycle and climb the steps and get on the tram. Considering older cyclists, a practical solution had to be found to facilitate getting on the tram.To solve this problem, engineers working at Konya Metropolitan Municipality's Transportation Planning and Rail System Department designed a foldable hydraulic ramp for the steps.This ramp will stand in folded position when the doors are closed and will open and close synchronously with the door. One or two seconds after the door is opened, the hydraulic ramp will open from the tram floor to the station floor, allowing cyclists to easily get on the tram with their bicycles.In order to carry the bicycles in the tram without falling, the double seats in the tram were removed and 21 bicycle attachments were installed.For this purpose, a locking mechanism was developed by the municipal engineers, in which the bicycle was placed inside the front wheel and kept the bicycle stable. This mechanism is designed to be solved using feet without using hands.There are 33 stations on the Alaaddin Hill-Selçuk University tram line. The bicycle tram does not stop at every station. 13 stations are determined as bicycle tram stations. While making this determination, the number of people using the stations was taken into account. Stations with low density are especially chosen, and it is thought that cyclists do not cause overcrowding on the station platforms.The tram schedule has also been redesigned with the bicycle tram commencing.