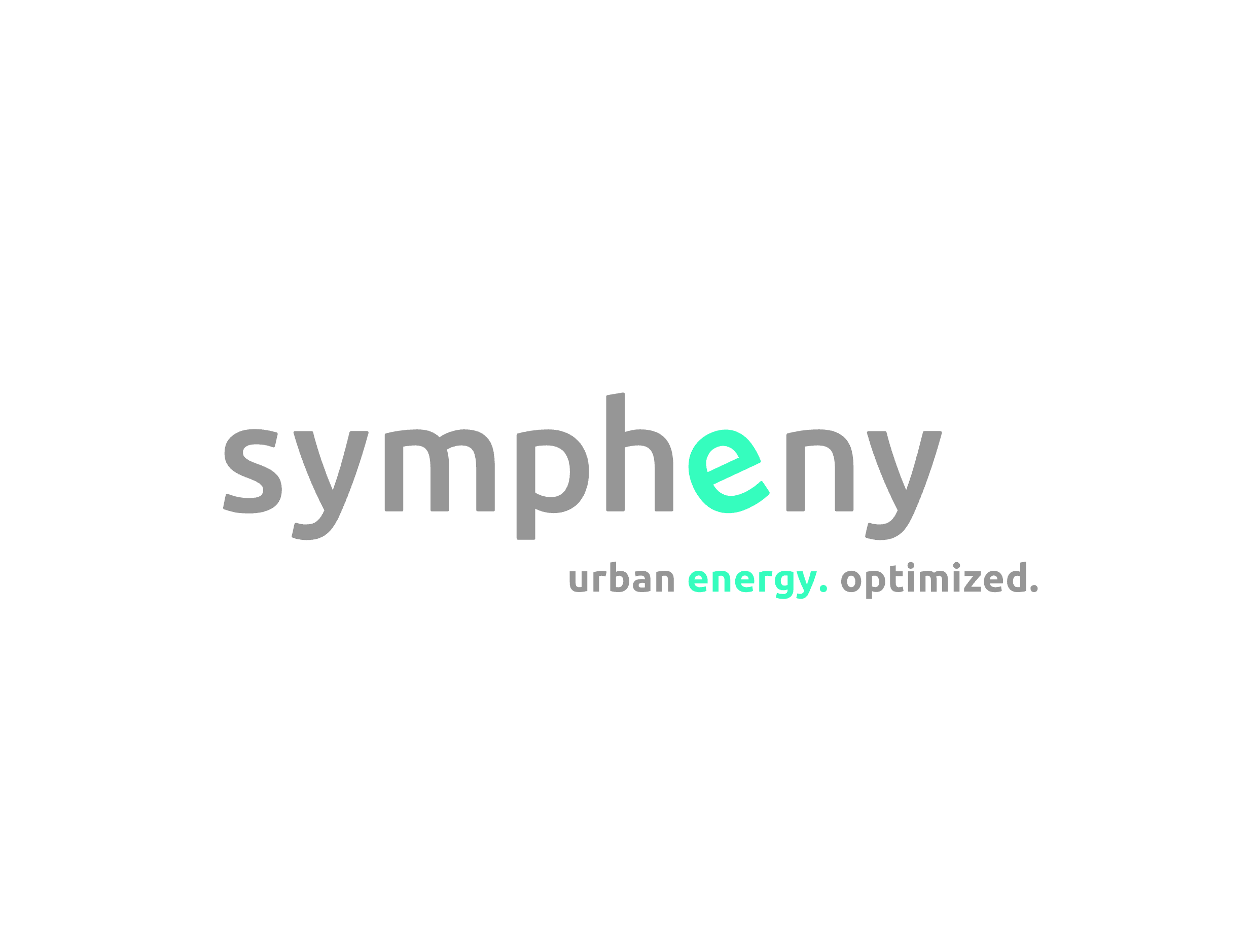 The challenge was to determine which technologies and which renewable energy sources would be best suited to supply the city of Chur in the future. The main information to extract was two fold: firstly, to directly compare the cost of the energy systems with the generated emissions, and secondly, to help quantifying, in an early step and at a large scale, the amount as well as the type of investment required to move toward a net-zero energy system.

The complexity of such an analysis, combined with the ambition of having an optimal and reliable solution, fully taking advantages of the synergies between energy carriers, led the client and the energy planners to Sympheny.

In a first step, a catalogue of potential conversion and storage technologies was modeled for the energy hub of the city of Chur. Each technology was defined by its energy carrier, inputs and outputs, conversion efficiency, investment costs, and maintenance costs.
Based on these, three scenarios representing the years 2018, 2035 and respectively 2050 were modeled in the Sympheny WebApp. For example, the years 2035 and 2050 considered an increase of the building efficiency. The pricing structure of electricity was also adapted: 2035 and 2050 include a capacity based pricing on top of the energy price per kWh.

Finally, the three scenarios (2018, 2035 and 2050) were optimized: the Sympheny algorithm selected and dimensioned technologies that would meet the predefined energy demand at optimal costs and CO2 emissions (on the so-called pareto front).

From the results, it became apparent that a transformation of today's energy supply to a CO2-free energy supply in 2035 was possible with similar life cycle costs as in 2018. The main drivers were identified. For achieving NetZero, the energy system restructuring must strictly be based on technologies based on renewable energy, which requires in some cases massive investments. However, it was shown that with such investments, the new, completely renewable energy system could be operated with similar life cycle costs as the current system.