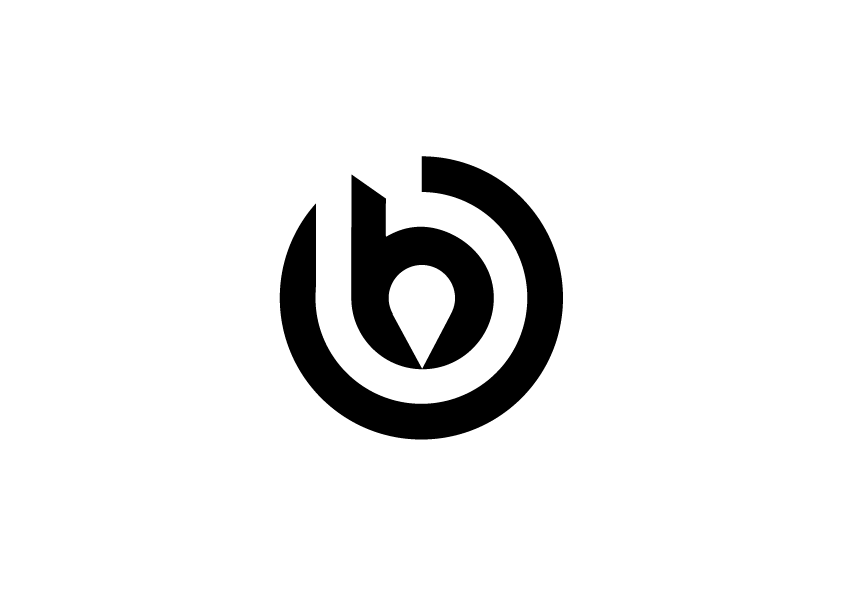 Many people, both locals and tourists have visited only the most popular sights in Zagreb. However, many don't even know about other sights with exceptional value.

The goal of Bikademy is to motivate and reward cyclists that explore cultural and natural heritage sights of Zagreb - both those known and those less-known. Those who cycle to seven given locations are rewarded by Giant Croatia, Bikademy's general sponsor.

Bikademy is a unique cycling concept in Zagreb that rewards cyclists who visit seven important locations of cultural and natural heritage sights. In only a few simple steps people go from cyclists to explorers - register on the free Bikademy app, cycle to given locations, make a check-in there and pick up a reward later.

Bikademy is focused on recreational cyclists, cycling commuters and tourists. So far, there are three main by-products of using Bikademy.

Firstly, people are more motivated to go for a ride because there's a reward at the end of a journey. Giant Croatia provides rewards as Bikademy's general sponsor and people can win rewards multiple time. Secondly, they visit different sights and learn about them because the app presents information about every location. Lastly, it creates a circular economy. People go for a city ride of 25 kilometers or less. In between the locations, they will visit the close-by museum, stop for a drink or a snack, they will cycle more, etc. Therefore, cycling infrastructure improves, our sponsors invest more in Bikademy as a by-product of greater interest in cycling and we, once again, invest in creating new experiences for cyclists.

"When I heard of Bikademy, I wondered 'Where's the catch? What do I have to pay to get the reward?'. I couldn't believe that someone would give you an awesome reward just because you went for a ride. And already I'm going for my second reward.", said Mislav from Zagreb in August of 2021.

The app only suggests a route to every location. However, a special benefit is that there is no given route so, e.g. experienced cyclists can choose a longer route, tourists can pick a route with more traffic and museums in between the locations, or commuters can choose to cycle it throughout five or more days.

In the end, Bikademy is a tool that promotes known and less-known cultural and natural heritage sights in Zagreb. It's a tool that rewards the efforts of cyclists and creates added value in Zagreb's tourism offer.