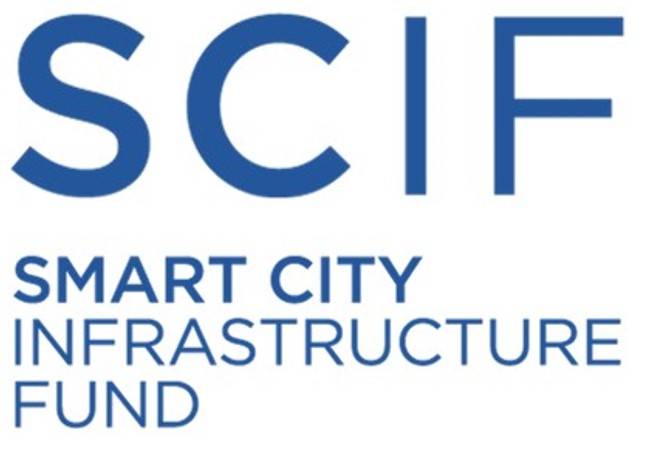 [...] investment platform backed by a leading European pension fund to invest in the scale up of integrated Smart City…

[...] consumption and adhere to the ISO 50001 standard. Solvera Lynx offered an innovative solution for smart energy management (EM) based on wireless LoRaWA technology.

[...] Smart water management aims to guide the utilisation of water in a manner that drives efficiency, sufficiency, and sustainability. To achieve this aim, contemporary management approaches are underpinned [...] underpinned by the integration of innovative technologies, such as sensors, smart water metering, information systems, data acquisition and decision support systems. As much as two-thirds of the global population [...] supply of water while optimising the operation, maintenance and management of water utility companies. Smart water management systems are one of the strongest interventions in achieving water security.

[...] Cork Smart Gateway initiative was established by Cork’s local authorities and Academia partners to compliment and…

We invite you to Frankfurt for the next big Smart City gathering + expo!

[...] leading brands in this field in Frankfurt! SMART CITY SOLUTIONS with +50 Speeches, +170 exhibitors with products and services for smart cities at INTERGEO and SMART CITY SOLUTIONS, 4 Worldcafes for interactive [...] SMART CITY SOLUTIONS part of INTERGEO in Frankfurt next week from 16 - 18 OCT! Discuss with other city representatives, public infrastructure companies, learn about service providers and manufacturers [...] for different smart city topics. Proud partner of BABLE. Use Voucher code SCSEXPO2018_BABLE in our Ticket Shop here (top right). We offer 4 Worldcafes to discuss topics like strategy for future cities 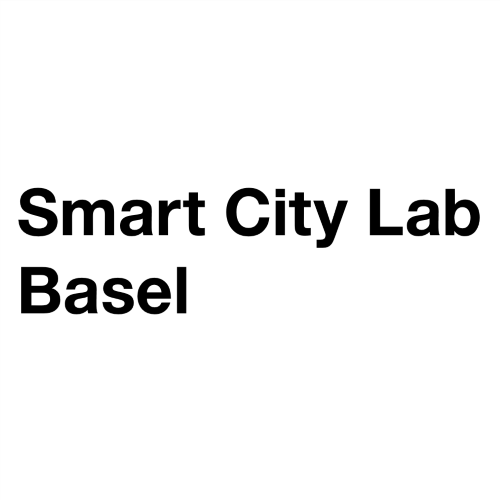 [...] kind of cooperation is the sheer essence of any smart community endeavor." What are your experiences in this area? What is your advice for future smart city projects? What other issues or questions come [...] questions and challenges for those involved in that process. The advantage of belonging to an online Smart City community is that sharing knowledge and experiences can be done easily and quickly. The aim of [...] of this posts series is to introduce and open the discussion about current challenges in the Smart City sector, taking advantage of the experienced community that participates in this platform. The topic

[...] status quo of the existing Smart City market. A professional jury of Smart City experts selected the winners who showed the greatest potential of revolutionising the existing Smart City market. Although it [...] honours the most innovative implementations in the Smart City market Stavanger, Norway. Helsingborg was announced as the winner of the third edition of the SMART CITY IMPLEMENTATION AWARD 2020 (SMAVARD) on September [...] make, the panel of experts from the City of Stockholm, University of Applied Science Düsseldorf, the Smart City platform BABLE and the British Embassy, led by Dr. Olaf Kranz - Head of Science & Innovation 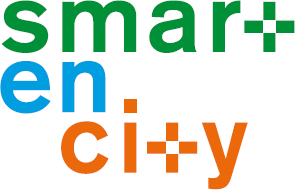 [...] SmartEnCity, a project funded under the European Union’s Horizon 2020 research and innovation programme, aims to develop…