Upload Date: 1 to 2 years ago Remove all filters

City of Tequila gears up for a smart future

[...]
installing 52 ground sensors in coach parking zones
developing and testing a parking space occupancy detection system
implementing the Smart Parking solution based on the use of mobile application
creating heat maps of traffic in the city 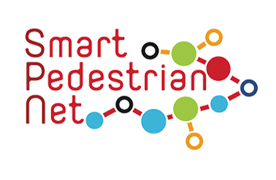 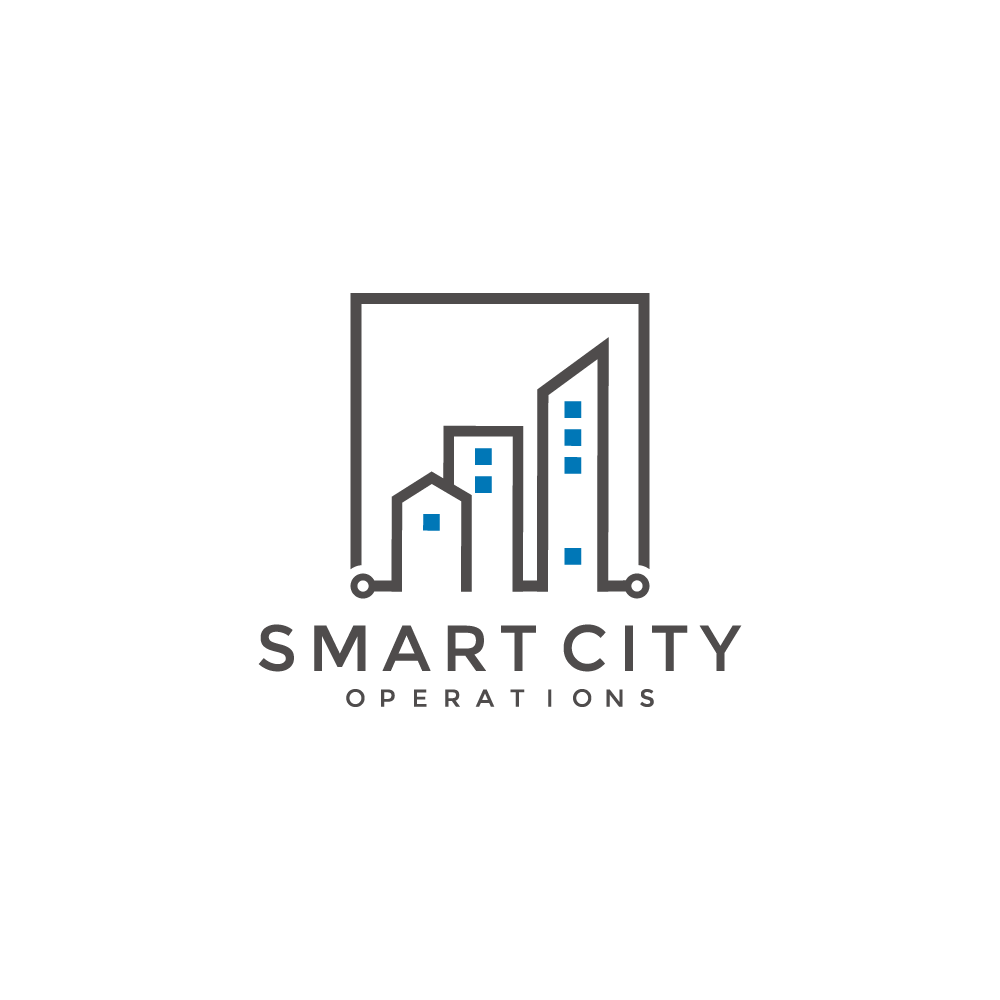 [...] Smart City Operations GmbH develops concepts for the operation of Smart City projects and implements these projects in... 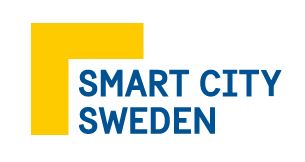 [...] Smart City Sweden is a state-funded export platform for sustainable city solutions. At our regional offices and the...

[...] Sensoneo is a global enterprise-grade smart waste management solution provider that enables cities and businesses to...

[...]
In England, Nottingham’s ambition as a smart city was to reduce carbon emissions by 26% and generate 20% of its energy requirements from renewable and low carbon sources by 2020. The Nottingham City Council aimed to create a citywide heat network that would further enable Nottingham to cope with climate change and build resilience to external energy price pressures. To speed up the process toward 20% energy efficiency improvement required by the EU by 2020, the huge energy-saving potential in the building sector and the expansion of existing district heating network with more energy

[...] status quo of the existing Smart City market. A professional jury of Smart City experts selected the winners who showed the greatest potential of revolutionising the existing Smart City market. Although it [...] honours the most innovative implementations in the Smart City market Stavanger, Norway. Helsingborg was announced as the winner of the third edition of the SMART CITY IMPLEMENTATION AWARD 2020 (SMAVARD) on September [...] make, the panel of experts from the City of Stockholm, University of Applied Science Düsseldorf, the Smart City platform BABLE and the British Embassy, led by Dr. Olaf Kranz - Head of Science & Innovation

[...] a specific interest in the opportunities of Smart Mobility, are keen on engaging internationally and see potential in cross-national cooperation in the Smart Mobility sector. Learn more and register by [...] February 26, 2020 // Bielefeld Registration for the Smart Mobility Symposium - co-organised by the UK Science and Innovation Network (SIN), the Department for International Trade (DIT) and BABLE - is now 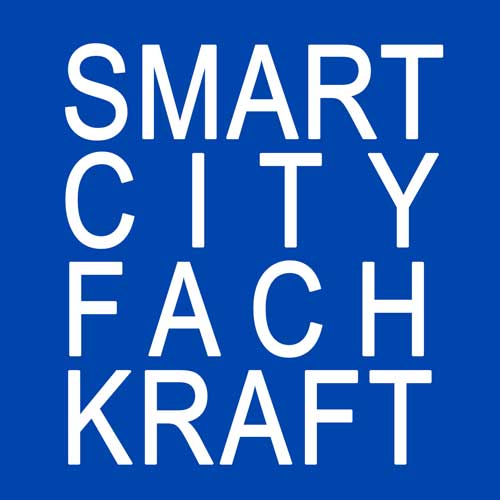 [...] Alumni Network bringing together experts from cities and companies which have participated the Smart City Training...

[...] ISC is an innovative mechanism from BABLE for the procurement and financing of smart city solutions. ISC is supported by...

[...] can answer 'yes' to this question, you are invited to apply for the third round of SMAVARD - the Smart city implementation Award in Stavanger, which will be presented at the climax of this year’s digital

As a pilot project, we installed 13 sensors in the Friedrichstraße to generate a digital twin of the city with live data about the current parking situation. This information is accessible via an API to be used an analyzed by the partners of this project. In additon to that the residents of that are

The aim of the SCORE project was to create open access to key watercourse and rainfall data across a number of sites in the city. With the increase in high intensity rainfall events Aberdeen needs to create greater resilience and adaption measures.

[...]
Aberdeen has invested in a £9.7 million seven-year rolling programme of replacing the old inefficient and expensive street lighting with more efficient and cost-effective LED lighting. There will also be a corresponding LoRaWAN network and lighting configuration management system (CMS). This new city-wide IoT network will also allow the Council to deploy a number of smart city solutions across the city in the future. Energy costs for street lighting as of December 2015 were £2m per year which is estimated to fall to £1.1m per year after all the street lighting has been replaced with LED lanterns 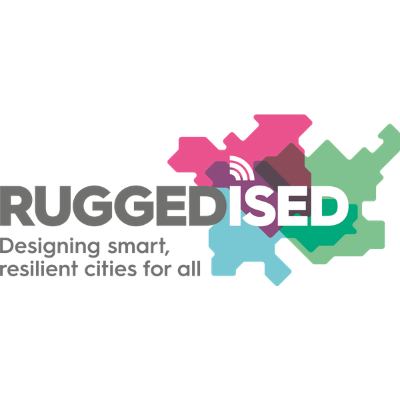 [...] RUGGEDISED is a smart city project funded under the European Union’s Horizon 2020 research and innovation programme. It...

[...] We fuel innovation in smart cities and the energy sector 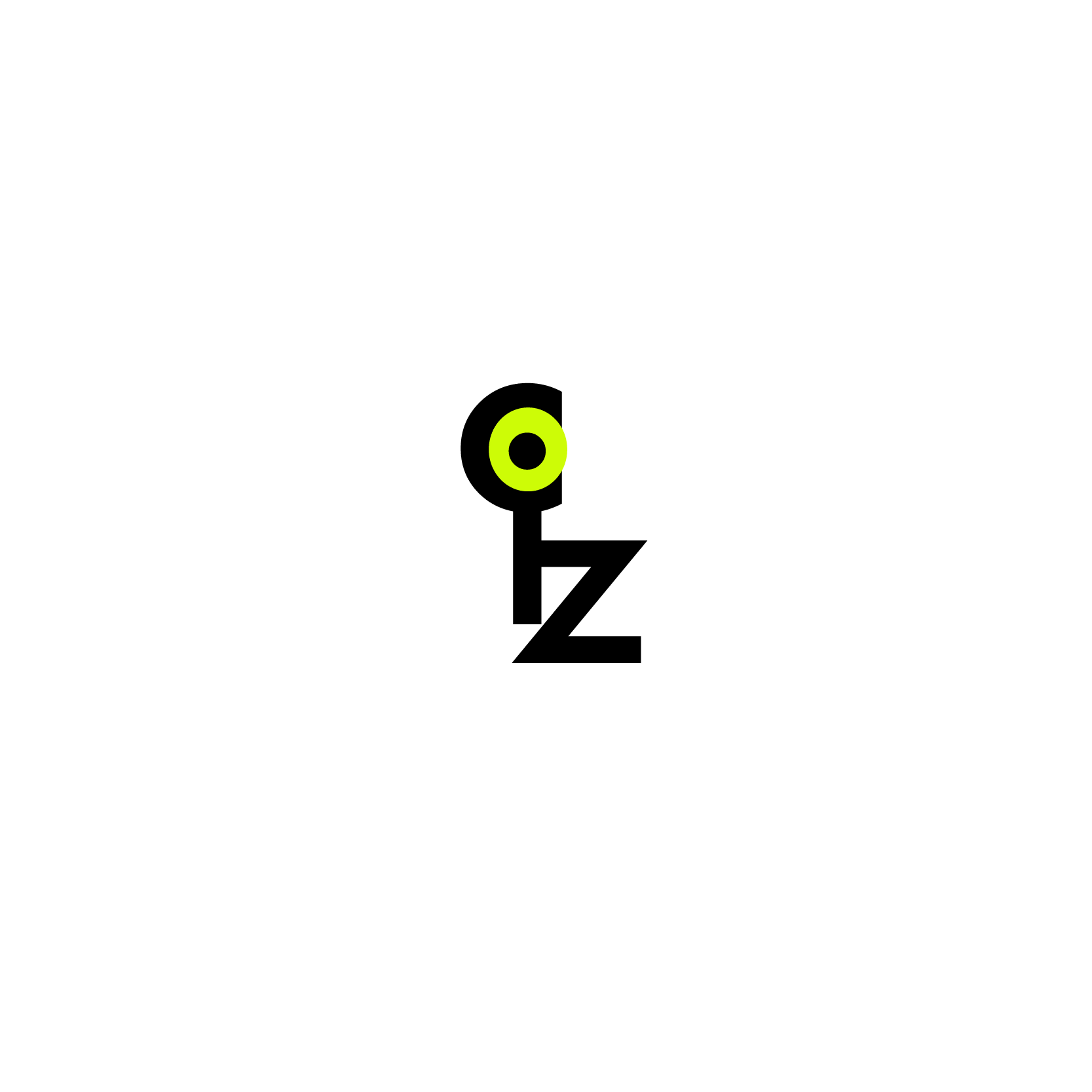 [...]
On consultation with the freight associations and companies we discovered quite quickly what would and would not be useful. It was discovered that freight drivers are already aware and efficient when it comes to driving therefore smart technology, such as virtual VMS is more useful to inform them of any unexpected road incidents. 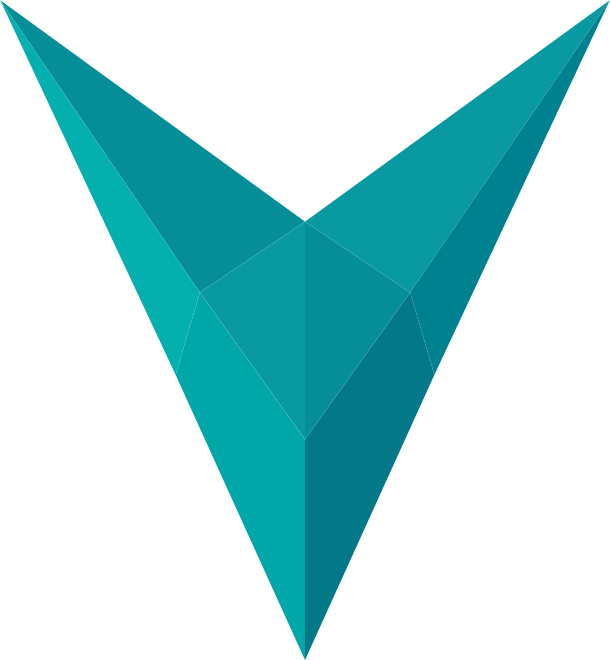 [...] Platform solution that integrates all modes of transport and provides transit agencies with a smart back-end

[...] Green IT Amsterdam makes the energy & sustainability transition possible using Smart IT solutions for the Amsterdam...

[...] The city of Tallinn has introduced a smart solution for public transportation payment-as-you-go with EMV cards to quicken and facilitate its ticketing.