We put great importance to data protection and therefore use the data you provide to us with upmost care. You can handle the data you provide to us in your personal dashboard. You will find our complete regulations on data protection and clarification of your rights in our privacy notice. By using the website and its offers and navigating further, you accept the regulations of our privacy notice. 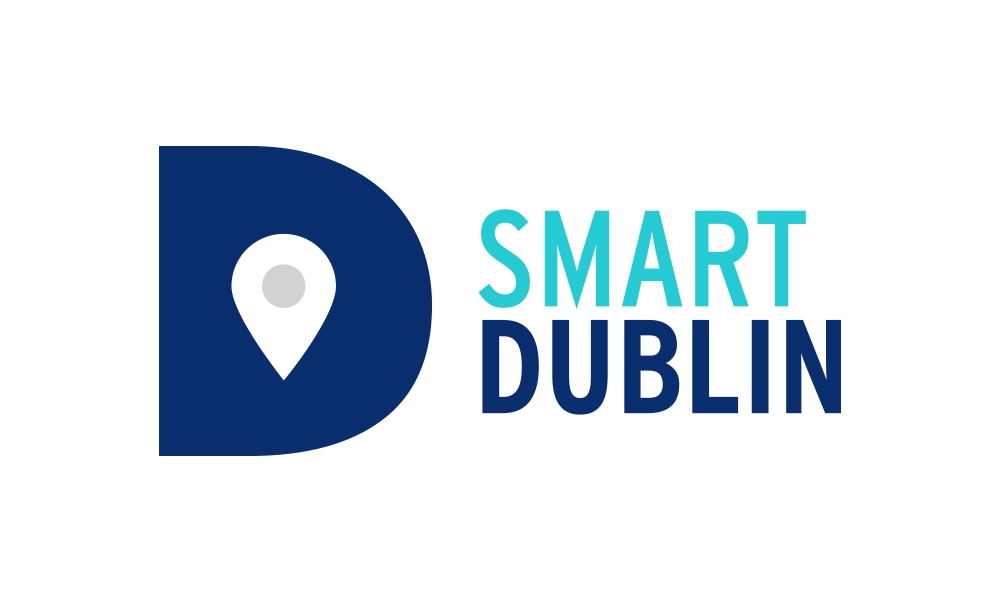 Dublin has experienced significant economic and urban development since 1990. This development, however, poses a problem because Dublin is confronted with recurrent floods. One of the major events occurred in 2011, when heavy rain fell on the east coast of Ireland. Within three hours, rainfall reached 80 millimetres, equivalent to three days of precipitation. Two rivers that flow through the city, the Dodder and Camac rivers, overflowed their banks, flooding about 300 homes and drowning two people. At the same time, torrential rains flooded major roads and one of Dublin's largest shopping centres. This major event required the initiation of an emergency plan to counteract future floodings.
On average, it is estimated that flood damage to the city infrastructure ranges from €2 million to €100 million per annum, currently, with an approximate of €8 million per annum. According to Gerard O`Connell,  from Dublin's City Flood-Advisory office, this figure is increasing due to sea-level rise and more intense rainfall.

The aim of the project is to give an early warning of potential flooding across the Dublin region. After a successful pilot scheme at Ballymun Library; the Bannow Road drainage depot, in Cabra; the storm-overflow tank in Clontarf; and the University College Dublin campus, at Belfield, new projects and partners have been on-boarded, breaking into several workstreams, while remaining under the umbrella of ‘Flood Management’ (a separate initiative to our Gully Monitoring project).

Additional sensors for monitoring of water levels (rain and river) have been added including: