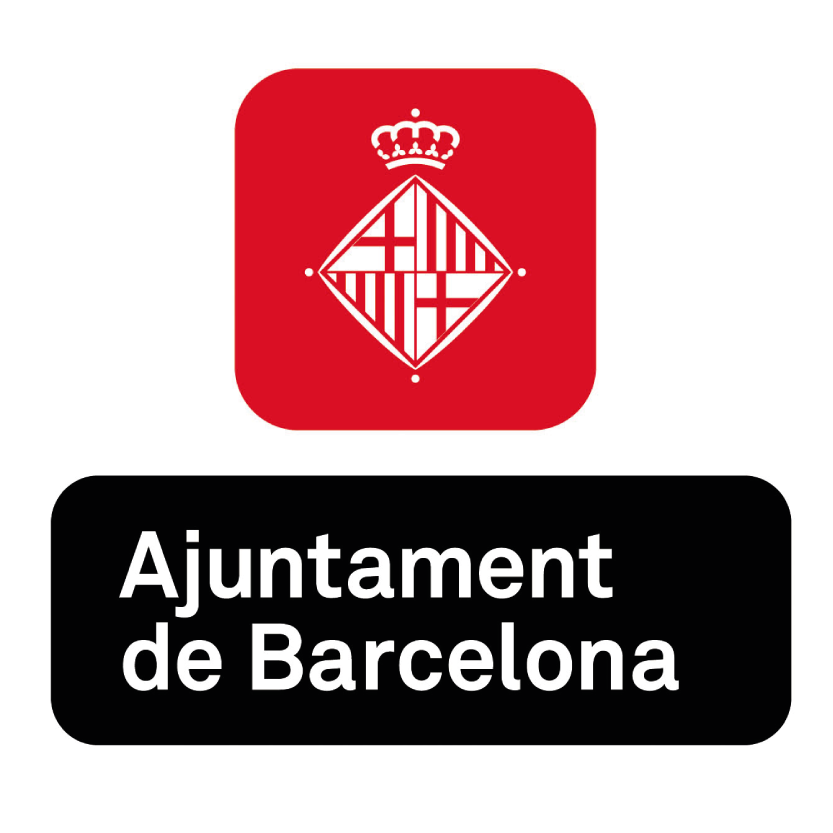 Cities and their citizens are producers of large amounts of diverse data. Diversity of many data sources is in fact one of the biggest issues in big data processing. Semantic data integration offers unique advantages as opposed to more traditional approaches, such as ETL (Extract, Transfer, Load), which create bottlenecks for data access and doesn´t scale as well as technologies that consume data directly without moving it around.

Under the GrowSmarter project, Barcelona´s big data integration solution aims at developing a semantic model that reflects and connects three domains of interest: mobility, energy, and integrated infrastructures. Users can browse and query the ontology.The goal is to provide a solution that is easier to evolve, maintain, and port to new cities with different data and use patterns.

This solution consists of three components: