The main goal of the Urban Air Quality Plaform is to raise awereness on the Urban Air Quality. Thereby, it intends to initiate actions fighting pollution. Whereas some benefits are likely to be fulfiled with a basic implementation of the solution, the fulfilment of the potential benefits depends on the functions implemented in a specific project.

Metal oxide sensors are the most affordable in the market. In 2020, the approximate cost of such system ranged between 1,000 – 5,000 EUR. With higher sensor cost, the response time and sensitivity to temperature and humidity variations improves. 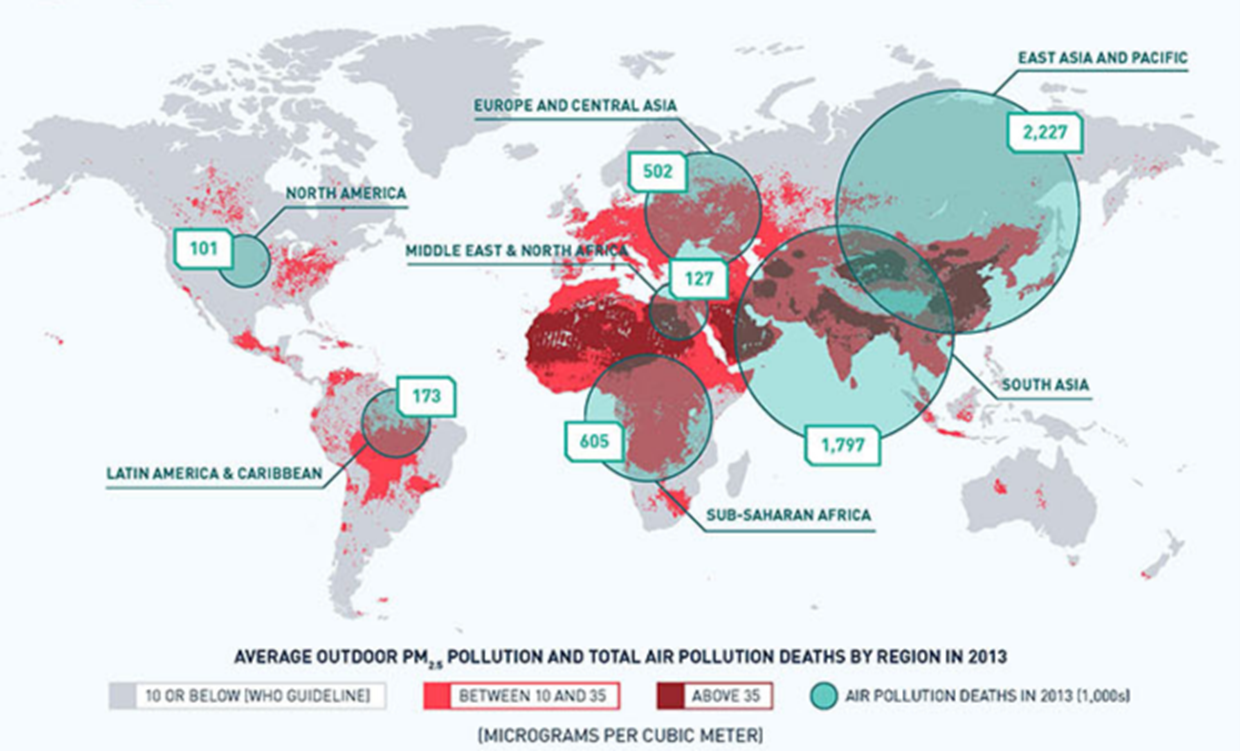 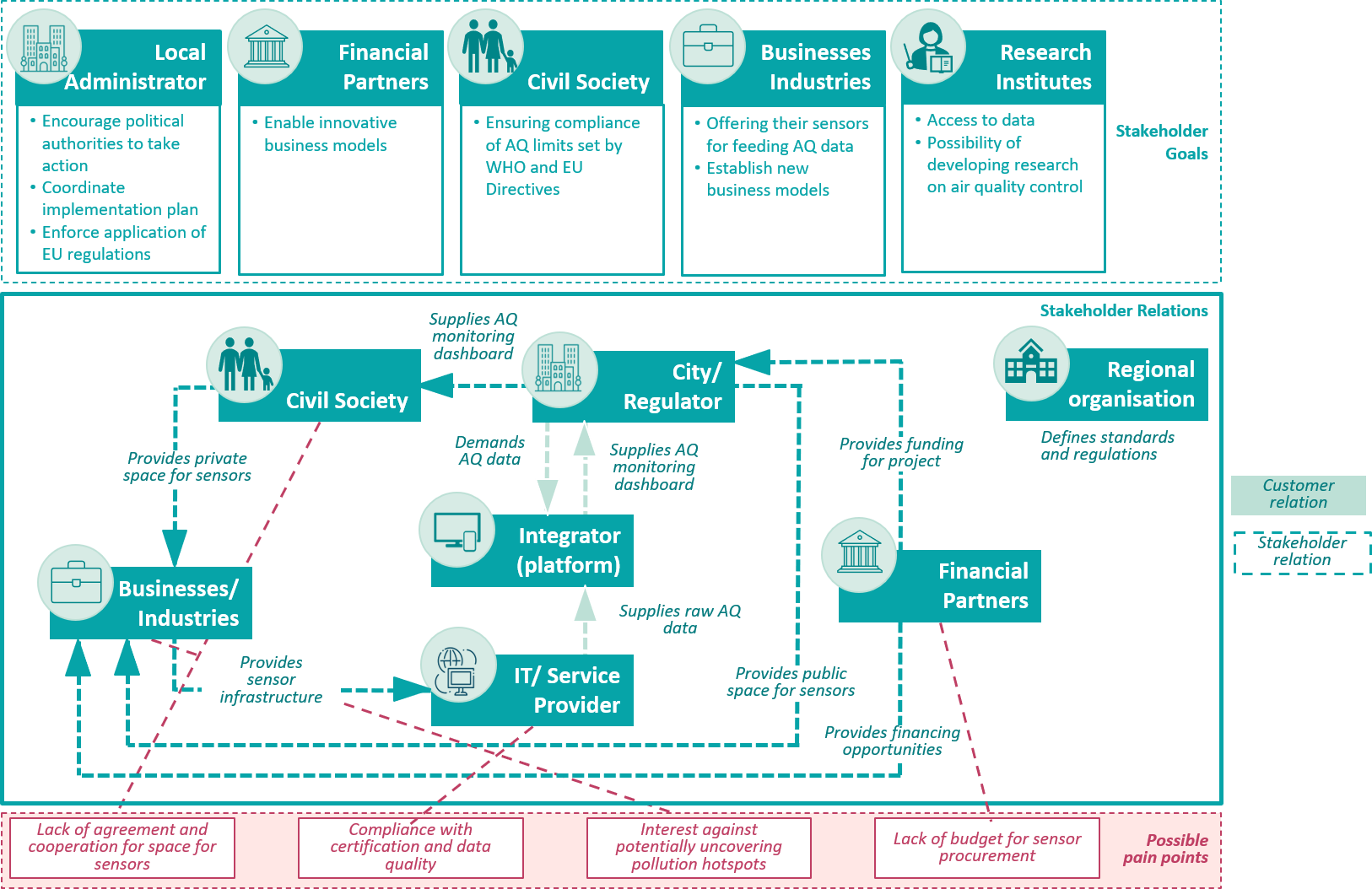 Understand the contribution from Hamburg's port area as a source of air pollution. Together with AIS and weather information it should be possible to identify individual vessels as pollutants sources.

Cork Dashboard provides citizens, public sector workers and companies with real-time information, time-series indicator data, and interactive maps about all aspects of the city and county. It enables users to gain detailed, up to date intelligence about the city that aids everyday decision making and fosters evidence-informed analysis.Data is pulled together from major sources -- including Cork City Council, Central Statistics Office, Eurostat, government departments and others, and includes links to a variety of existing external applications -- to provide interactive data visualisations. The underlying data is freely available, so others can undertake their own analysis and build their own applications and visualisations.

Digital twins are virtual representations of an object, process or system that can be used to run simulations to optimise efficiency. Cities can use them to plan transportation systems, prepare for natural disasters, and identify optimal locations to install solar panels.

Mehr lesen
Something went wrong on our side. Please try reloading the page and if the problem still persists, contact us via support@bable-smartcities.eu